Thorndike Development, winner of forty-five national and regional awards for excellence, brings its expertise and vision to the development of two sister communities, Copperworks by Heritage Park and Copperworks by Canton Junction. Built on the site where Paul Revere fabricated the copper panels for the first and now iconic Massachusetts State House dome, Copperworks is an elegant boutique condominium community where history is being made anew. As Thorndike puts the finishing touches on Copperworks by Heritage Park, we are pleased to be able to offer for sale the latest generation of Thorndike homes at Copperworks by Canton Junction. Each home features light filled rooms, graciously appointed private patios and decks, and the latest in energy efficiency and home technology. 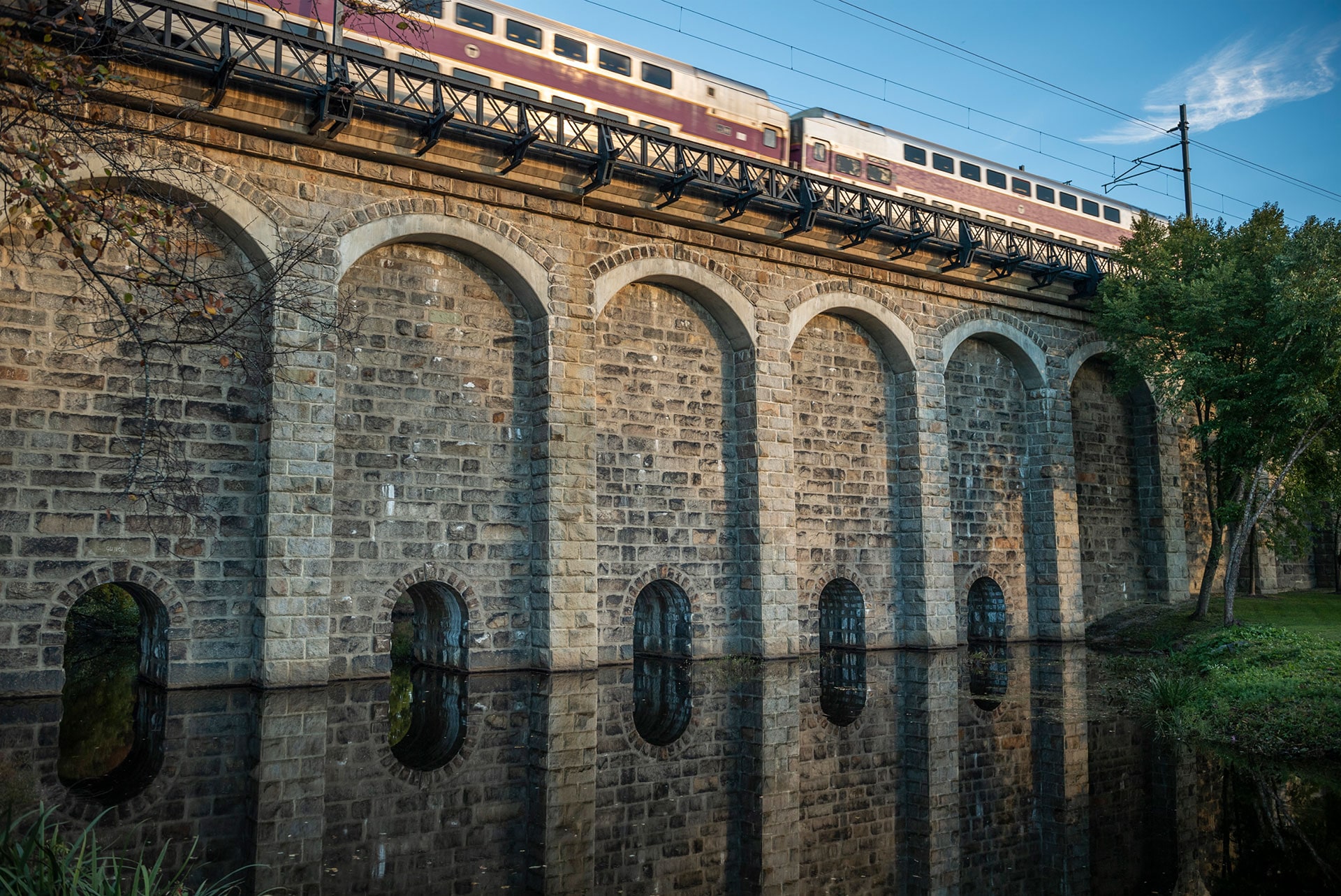 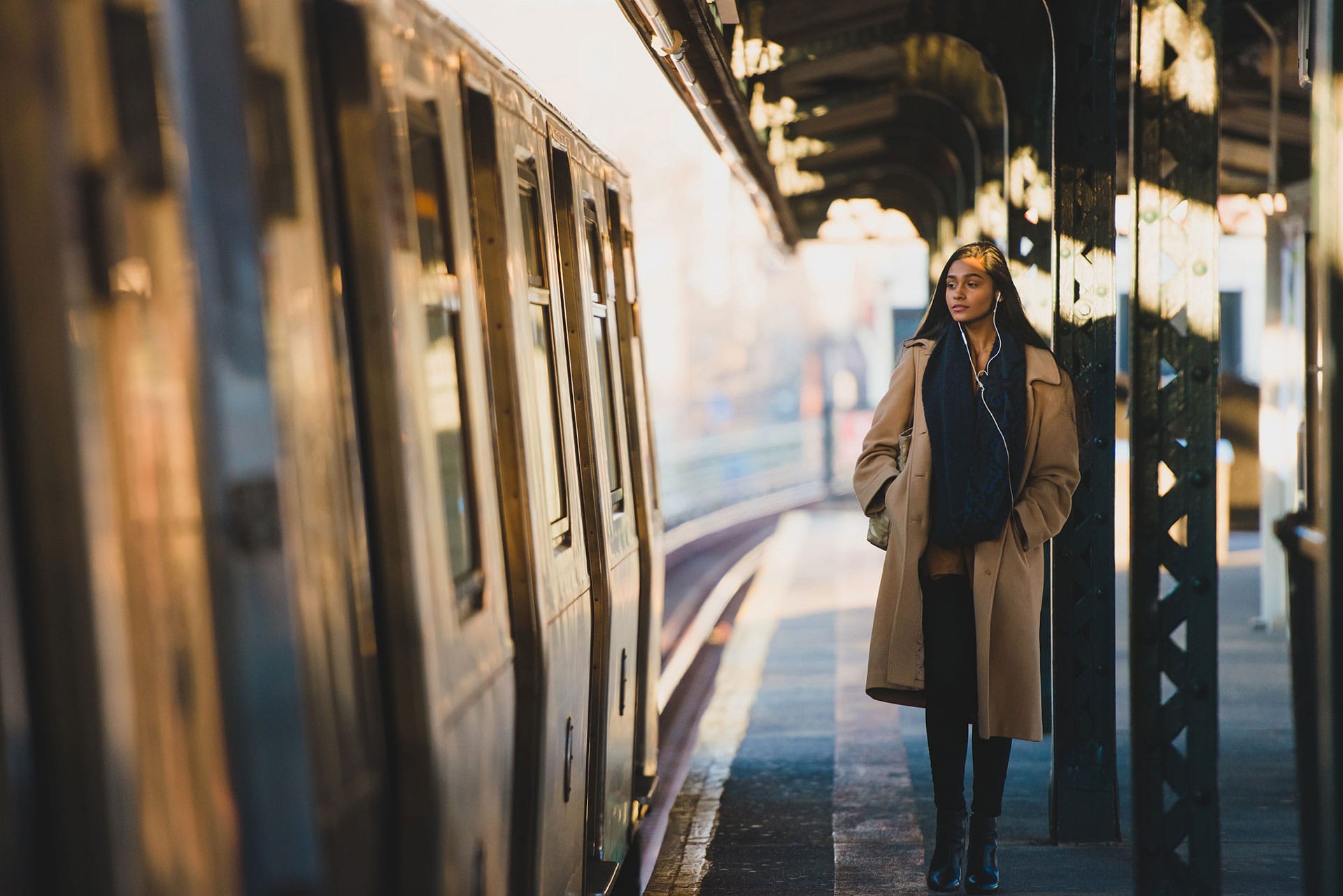 Enjoy the beauty and walkability of New England living. Follow Copperworks’ dedicated, lighted walking path, stroll along the Neponset River and stop in at the Northern Spy Restaurant located in Paul Revere’s former copper foundry. Or continue your walk into town and enjoy breakfast at one of Canton’s locally owned restaurants. No need to ever take your car from your private garage for work. The Canton Junction Train Station is right next door, also accessed via our lighted dedicated walking path. But if you have to drive, I‑95 is just a mile and one half away. 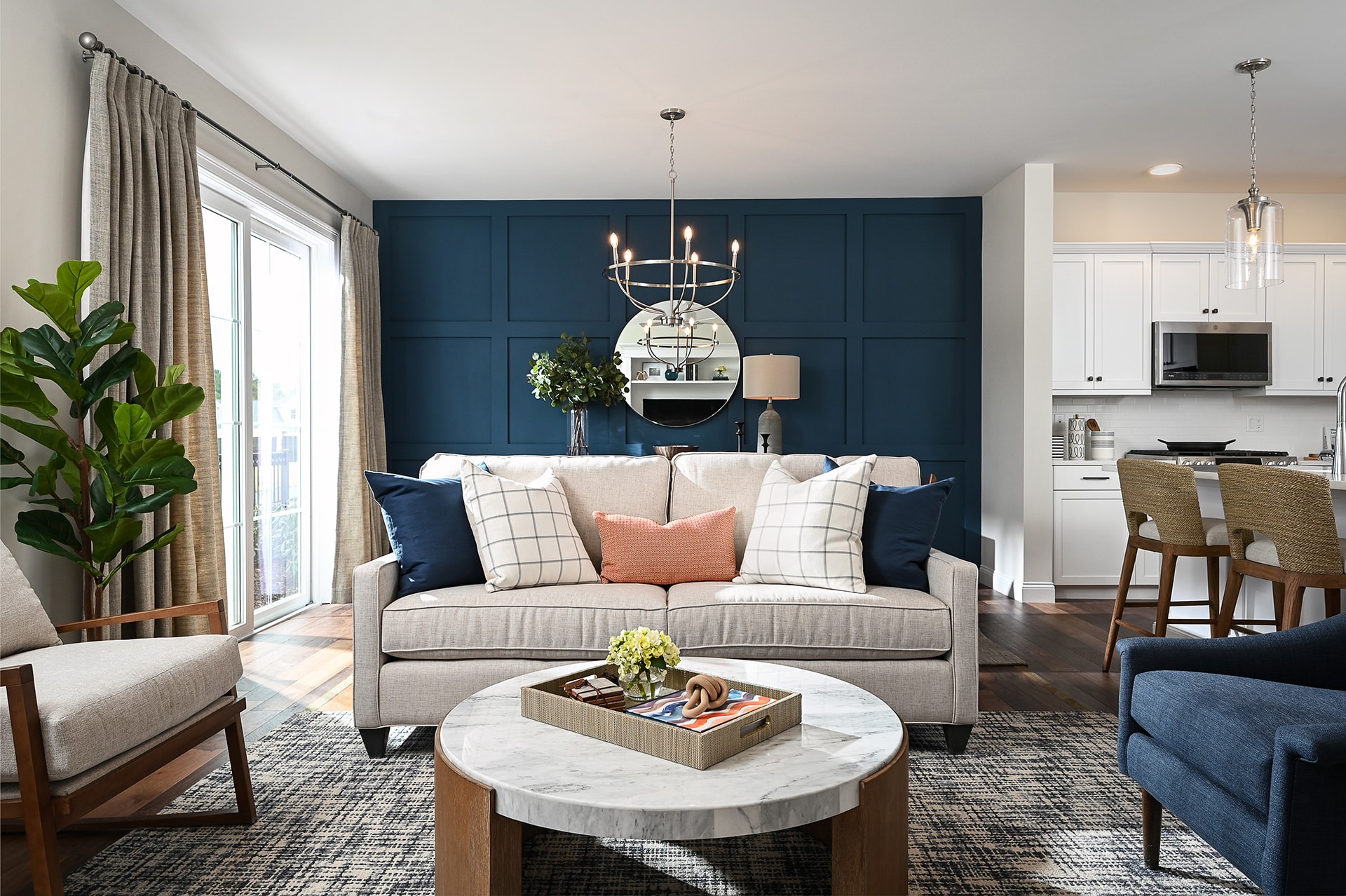 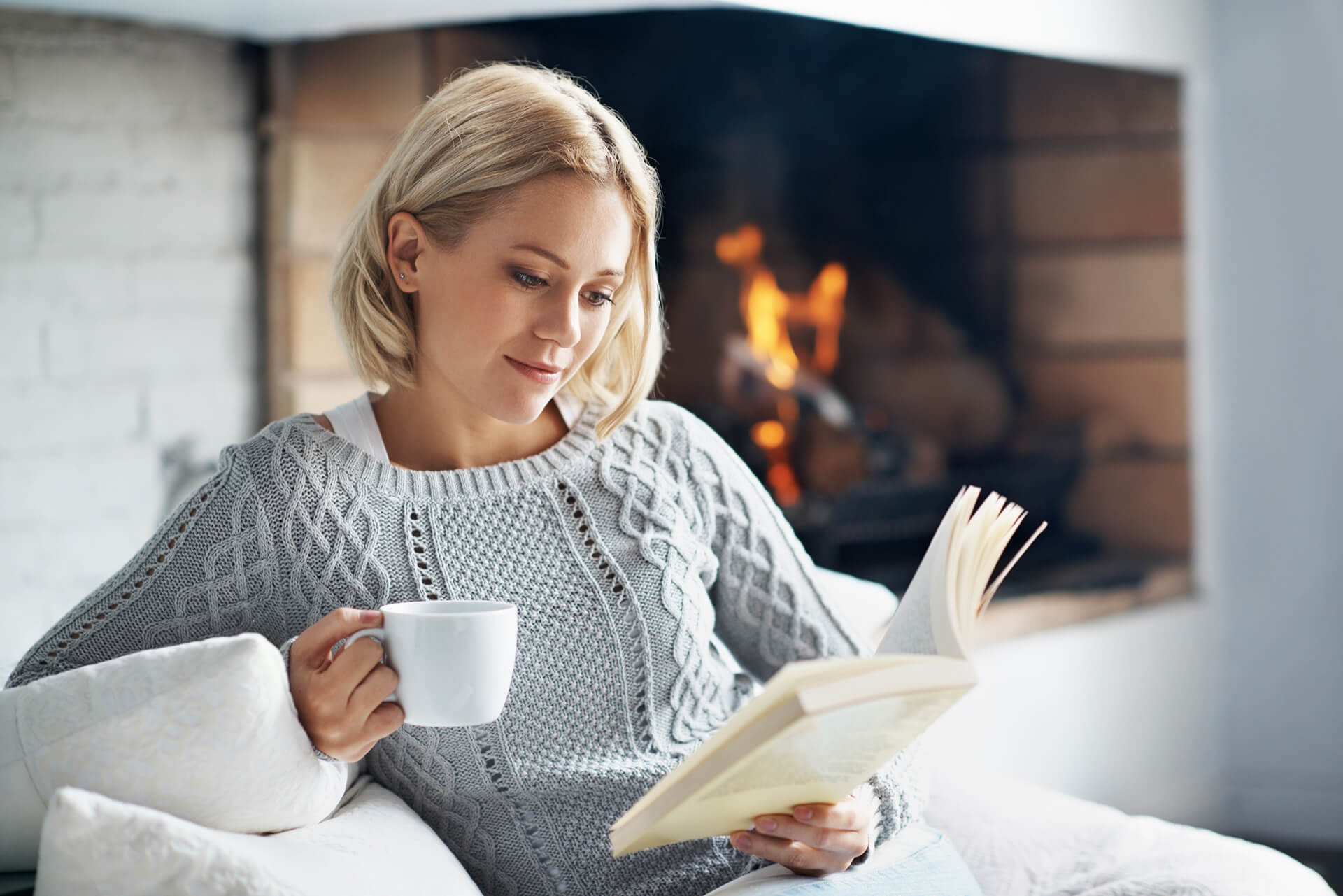 217 years ago, Paul Revere harnessed the power of the Neponset River and built his Copper Foundry here. Today, the restored foundry is home to a new farm to table restaurant The Northern Spy (Link), and a nine acre park built along the banks of the Neponset River Tributary. Copperworks by Canton Junction is the next chapter in this re-birth, adding 84 condominium homes to the Paul Revere Heritage Site. Choose from eight thoughtfully designed floor plans to fit your individual taste. Enjoy the peace and quiet of your very own private patio or deck. Entertain guests on the buildings exclusive patio with its fully equipped outdoor kitchen and fire pit. Take a stroll along the Neponset River Tributary and continue on as walkways stretch into downtown Canton. The options for modern living at Copperworks are limitless. 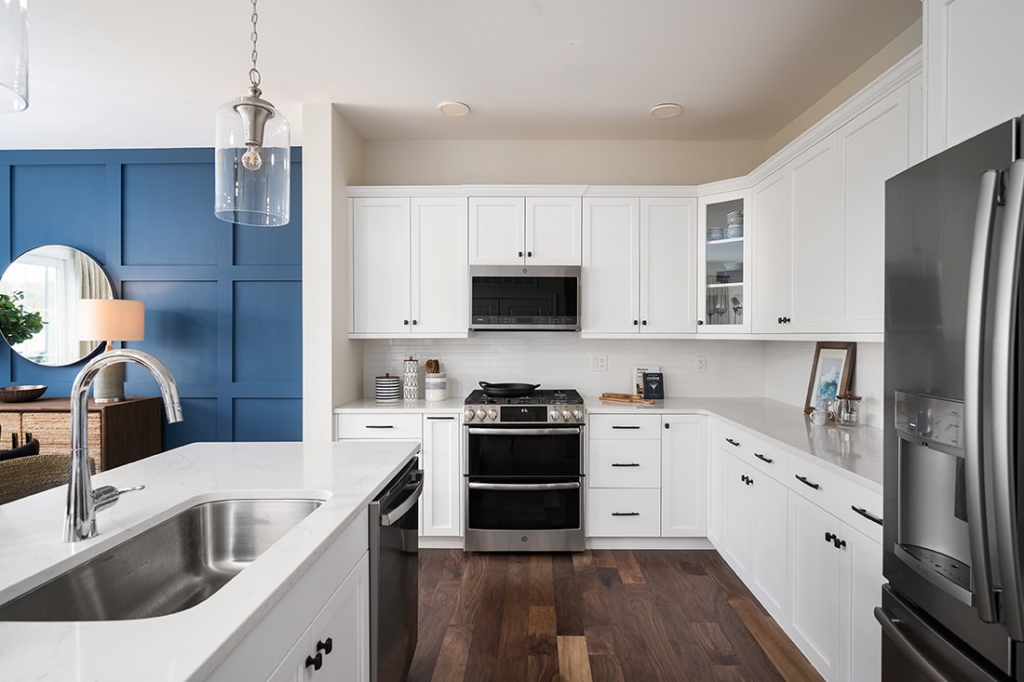 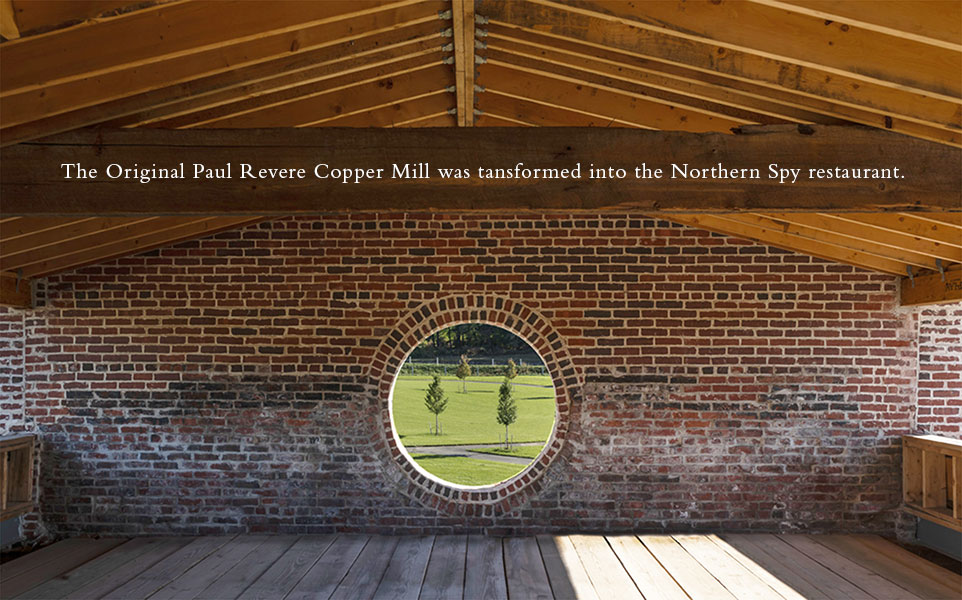 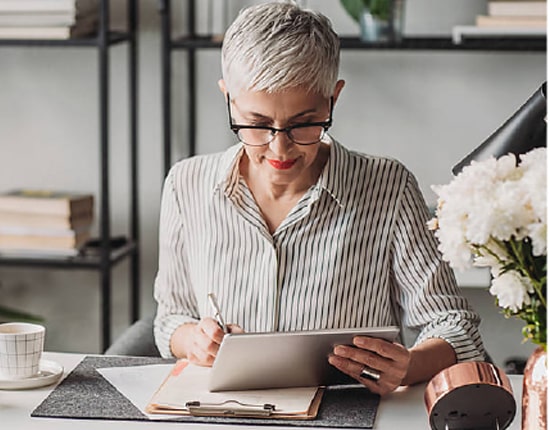 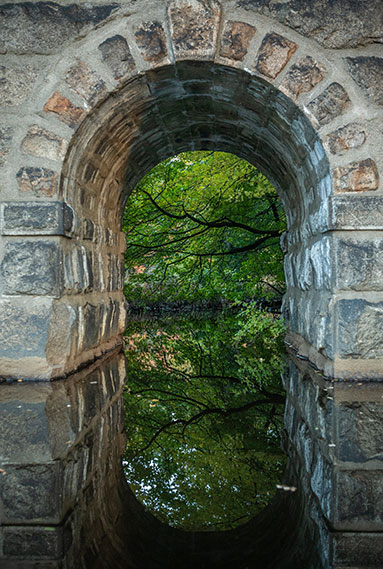 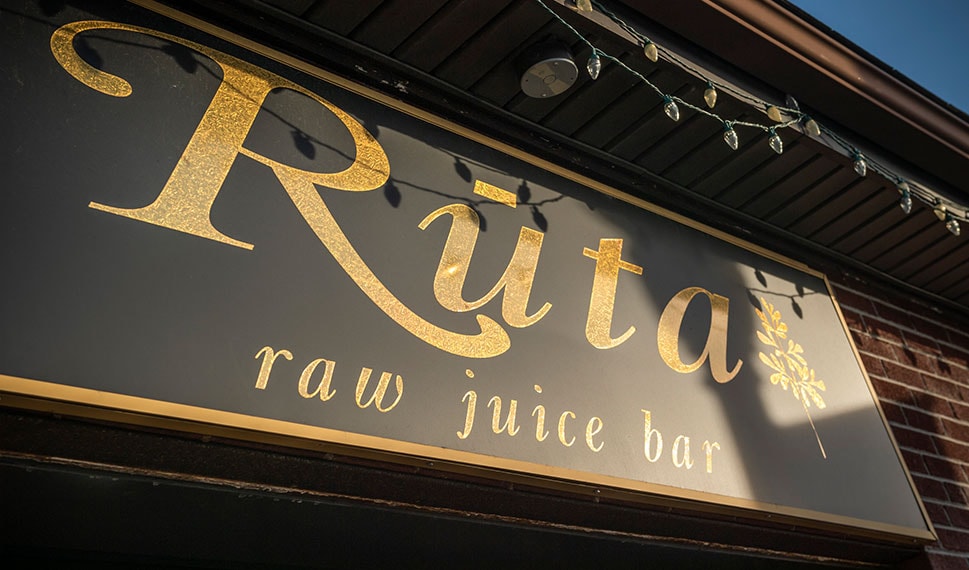 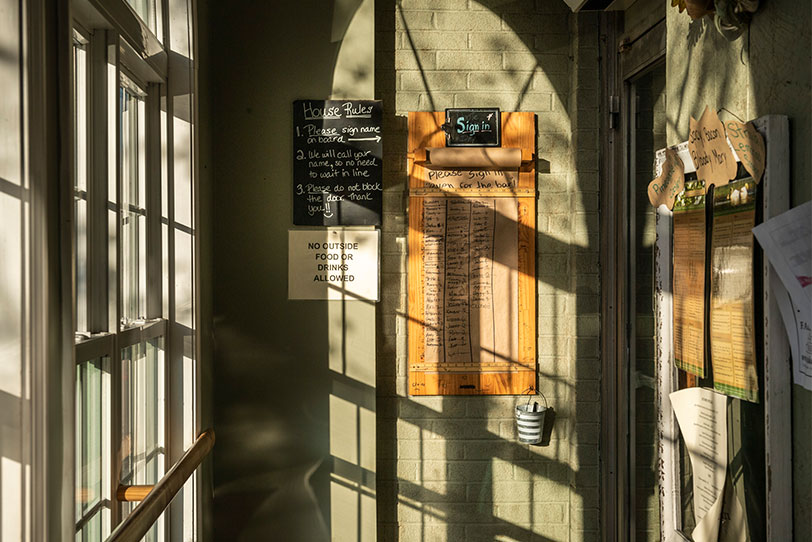 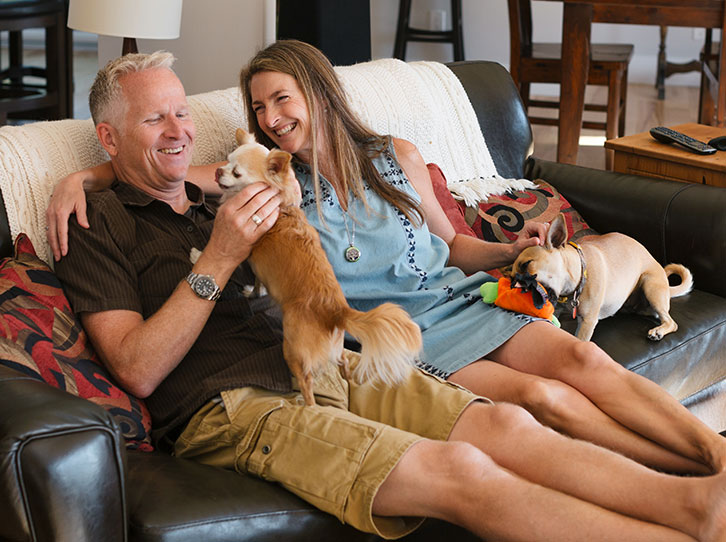 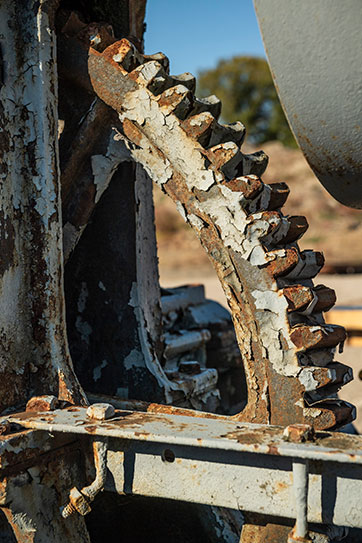 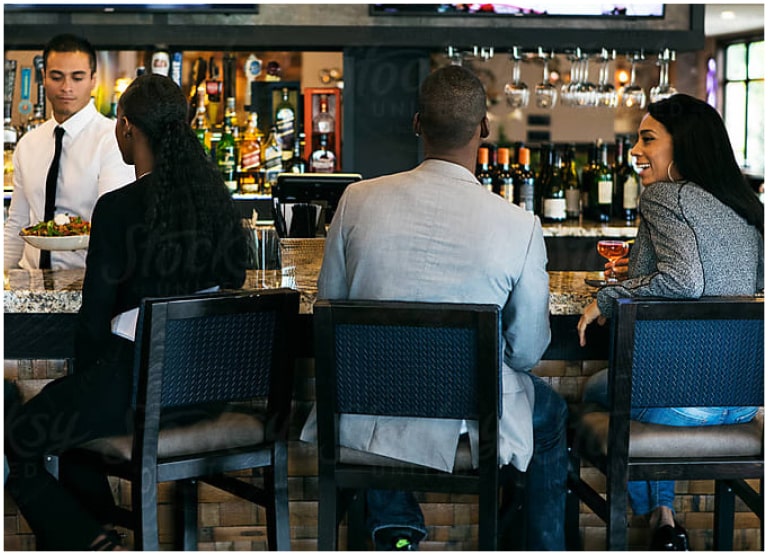 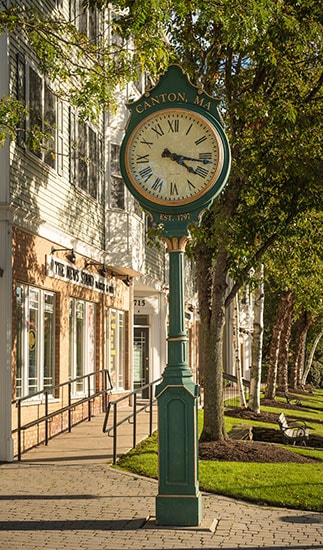 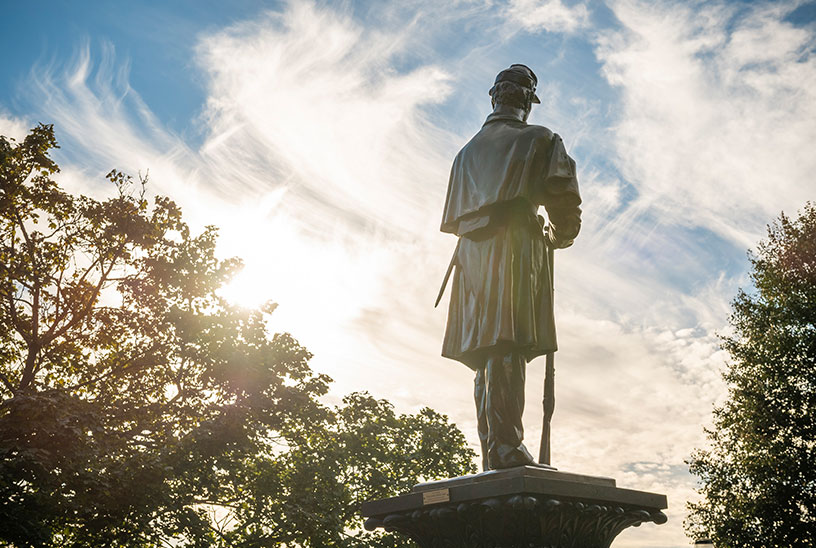 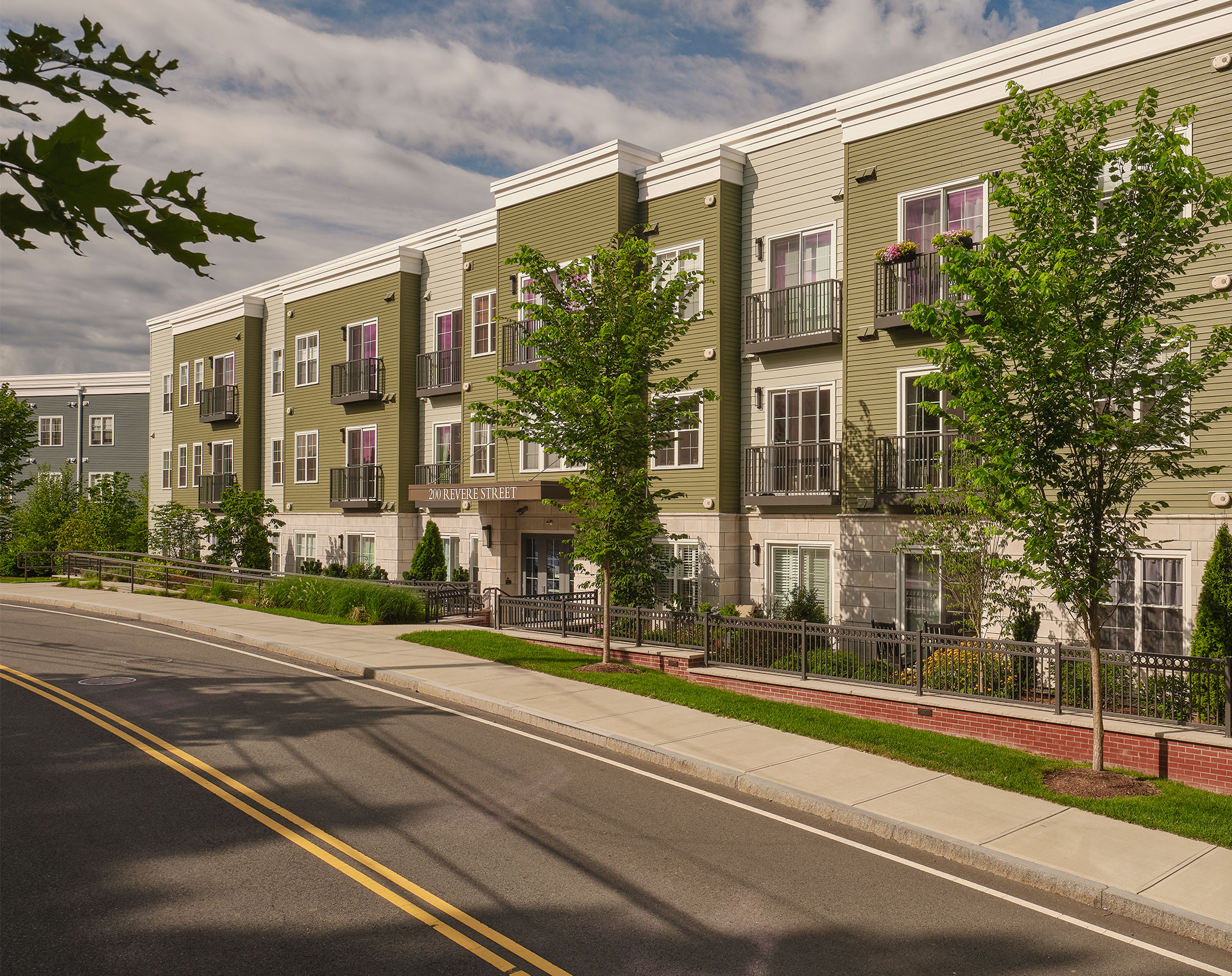